A letter from the Archbishops of Canterbury and York 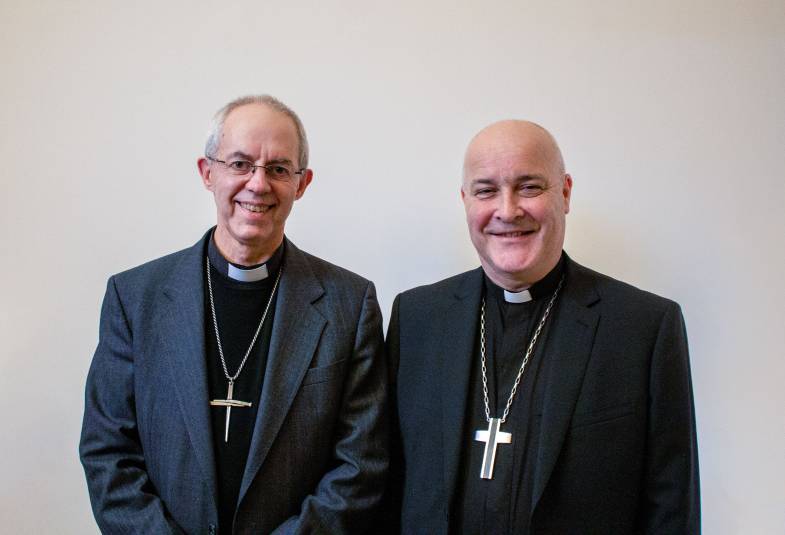 In the summer of 2022, the General Synod will meet in York. One of the items on the agenda will be the election of the Central Members of the Crown Nominations Commission, the body responsible for nominating Diocesan Bishops for appointment by The Crown.

We will meet together in prayer to discern those who might be called to serve on this group as representatives of the people, the communities and the parishes whom we serve.

Today’s world comprises many different cultures, diverse stories and a variety of experiences. As a representative body, the Crown Nominations Commission has a duty to ensure that the stories of those whom they are called to represent are meaningfully understood and shared. The Crown Nominations Commission is called to live out together as one body the difference and diversity that is at our very essence both as humans created in the image of God and as Church. At the same time, they seek to work together to discern the will of God in relation to a particular diocese and the wider church.

This microsite sets out some of the practical issues about the Crown Nominations Commission for those who might be considering standing, as well some more theological reflections for people to explore.  The Church has been greatly served in its thinking by two reports: “Discerning in Obedience” (GS Misc 1171) and “Responsible Representation” (GS 2202).

We hope that this microsite, together with the webinar which took place in March 2022, will encourage those of you who are considering whether to stand to do so. Together, central and diocesan members of the Commission seek to discern who might be called to be the Shepherd of Christ’s flock in a particular diocese and to listen to the will of God for his people and his Church in this generation and generations to come. It is a weighty calling and one which we bear not in our own strength, but in the grace and power of God.